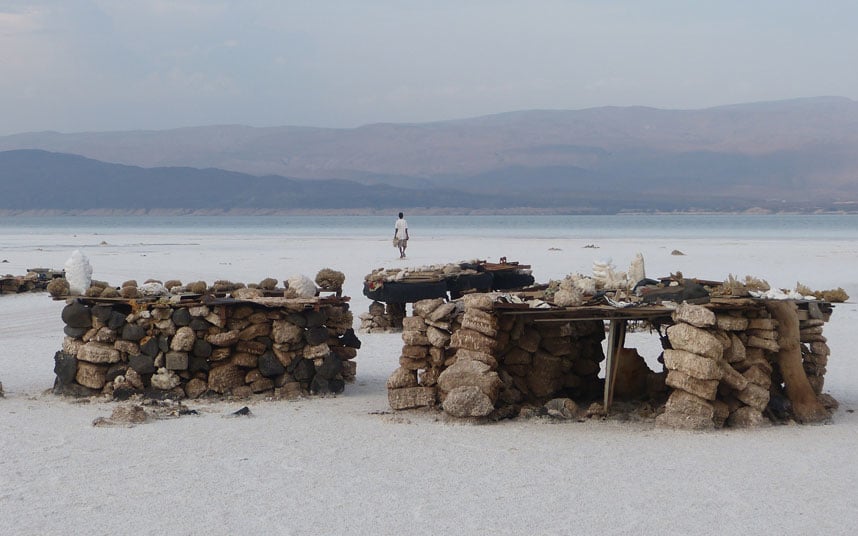 Djibouti is out of this world. It’s a claim no travel writer should ever make, but it really is as if a great chunk of Mars has been carved out and jigsawed on to the Horn of Africa. Seated on the Afar Triple Junction – the meeting point for three of the Earth’s tectonic plates, which are pulling slowly away from one another – Djibouti is a jostle of black volcanic rock, flat plains haunted by dust devils and a brilliant-blue coastline bulging out into the Gulf of Aden. These are the raw lands that 20-year-old Wilfred Thesiger travelled through in the 1930s and later featured in his Danakil Diaries travelogue.