The eight investors, accompanied by Djibouti’s ambassador to Beijing and a Chinese official, spent roughly half an hour on the long white beach of Ras Siyyan, a peninsula on the Bab el-Mandeb Strait between the Red Sea and the Gulf of Aden, and had since returned three times, most recently in early January. 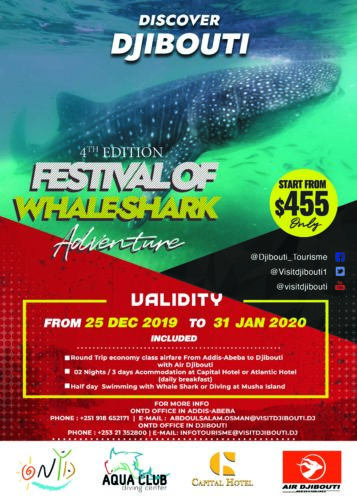 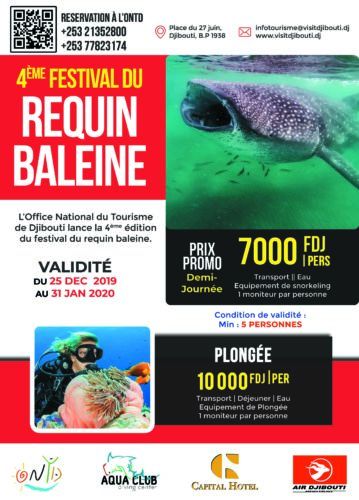